Durga Puja has started in full swing from today and it would be four years in a row I am outside Kolkata during Durga Pujo. I will miss the maddening clamor of Kolkata illuminated in the garb of one of its much awaited and celebrated festival of the year. Few days before in a party someone I met asked me about the hullabaloo with Durga Pujo and I quoted her the lines of Vir Sanghvi who crooned the essence of Durga festival beautifully in his words "You can take the craze of Diwali in Delhi, ...Christmas in London, summer carnival in Rio de janeiro, Valentine's day in Paris and then add it to the month long madness of Olympic Games or the world cup and cram all that into a span of 5 days and you still wouldn't know what you are missing if you haven't been in Kolkata during Durga Puja". Such is the craze with Durga Puja that people all through the years count days for this mighty festival to begin and plan for months on how to spend those precious five days. 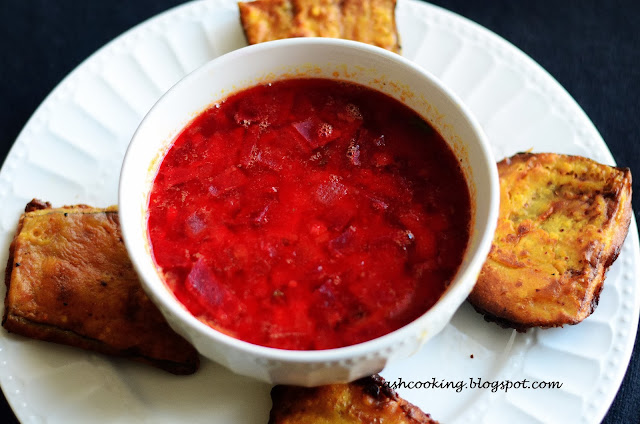 Like thousands others, I have plentiful of beautiful memories connected with Durga festival. First crush, new dresses, fight with friends, food feasting, getting together with relatives and friends from different parts of the globe all of these and lot more take place in the span of those five days amidst the glitter of lighting and melody of sound. From the first strike on Dhak till the immersion of the idol and even after that, the mood of the festival pervades every home in Kolkata. Once the pujo is over, people visit each other's home to exchange greeting of the festival by eating different homemade sweets and delicacies. Sitting in a foreign land in an uncanny silence occasionally broken by the sound of dish water and microwave beeps, I miss a lot the sweet clamor of Kolkata and most of all 'the people'. With 10 weeks into my pregnancy, it will be more than a year waiting when I will be able to visit my homeland again. Sigh !