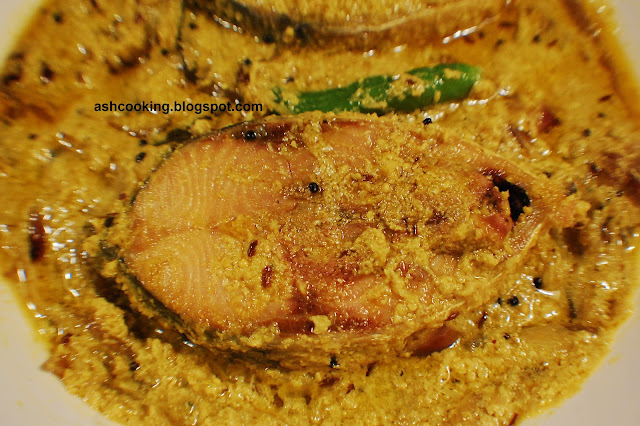 Yesterday was a pretty eventful day for me. Eventful for the event etched a lesson on my mind I would not forget for sure at least some time soon. I was planning to cook a bucket of festival goodies to share among friends and colleagues for which I started the preparation of nimkis, a must have item in any festival menu. Rice flour and all-purpose flour both look identical and are of similar texture; it's difficult to distinguish them just by taste. I have them stored in two identical looking jars on my kitchen shelf. Added to the fraternity is another similar looking ingredient - the confectioners' sugar, which, thankfully, has a distinct taste of sweetness making it easily recognizable. 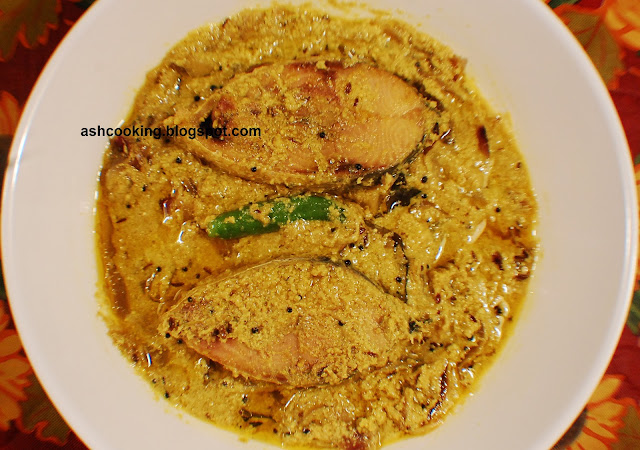 So three jars that are carbon copies of each other with content exactly alike are bound to create confusion; adding to the woe is the fact that the jar of all-purpose flour was empty for a week which I forgot to refill and rice flour having been of occasional use totally slipped out of my mind. So, as was inevitable, I confused rice flour with all-purpose flour and kneaded dough twice with the same wondering why the dough was falling apart. It took me a second round of kneading to perceive the error and by that time it was too late for I have already kneaded two crumbly doughs blowing about 750 gm of rice flour, a considerable amount of ghee, oil and butter each, not to mention the drainage of my enthusiasm.


It is utterly frustrating when an hour worth labour goes to waste for one single error of judgment. As a precautionary measure to help me next time such confusion happens, I have now stuck labels upon all the three jars with the name of the content written on them.