I had a terrible Wednesday this week....a nightmare that, I want, to be erased from our life. I was sleeping peacefully early in the morning when I felt my hubby getting up, turning off the alarm and like he does every day, he went to the bathroom for shower. Next I remember hearing a loud noise. The first thought that came into my mind upon hearing the thud was of sheer denial that something bad had happened. I forced my mind to think that someone might have come into our room and giggled loudly which sounded like a noise to me in my sleep. But no, 'a look' at the bedroom door from our bed proved me wrong as the door was shut and the room was empty. Next I looked askance towards the mirror on the side of the bed standing in front of which Debu brushes his teeth and combs his hair every day before going to office. He was not there too. Then a slight rustle brought my notice to the floor where Debu was lying unconscious overpowered by a convulsion. I jumped from my bed and the condition I saw him in with his eyes going above his head and hands and legs taut with stiffness just scared the hell out of me. Next I called a friend staying in the room next to ours in the hotel for help and she dialled the front desk who eventually informed 911. 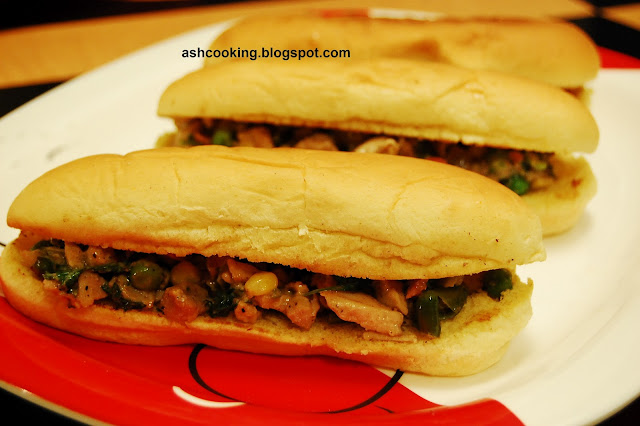 Debu was taken to a hospital and a battery of tests was performed in order to figure out the reason of his seizure. He was admitted in the hospital for a night and I know only how I had spent the night all alone in the hotel room. Good Lord that the test results came negative and apart from the cholesterol and blood pressure detected to be on higher side, nothing else turned up bad to cause worry. The doctor advised hubby to take ample rest and sleep, which he was deprived of badly since the day we shifted here, thanks to a group of over-friendly people who were being too pushy to socialise. For the first time in my life I was made to feel that being reserved and taking time to open up is a crime. Some people are so damn selfish that they don't take other people's situation into consideration. The less you talk about them, the better it is. I am happy that my hubby is back safe and sound with me. 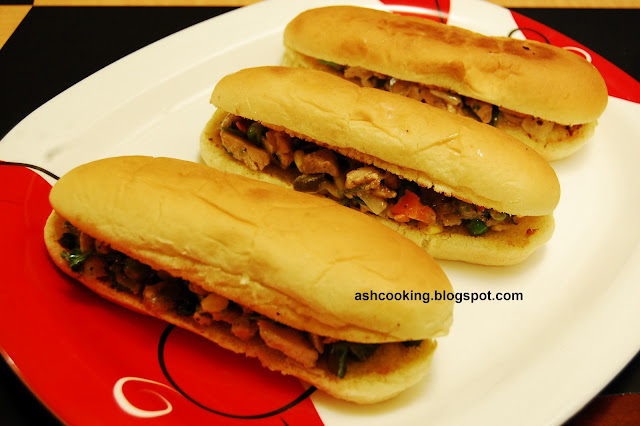 Email ThisBlogThis!Share to TwitterShare to FacebookShare to Pinterest
Labels: Sandwich