Finally, I am rid of the pain that was causing me discomfort for last one week and with each passing day the pain was growing unbearable, coupled with the anxiety over our recent long distance trip. The first dentist I had been to suggested that once the swelling and infection caused by the wisdom tooth reduced, she would slit the gum to help the tooth come up on its own. But she administered me medication which when didn't heal the intumescence within three days after my intake of 15 pills sent me into a panic attack and I sought for a second opinion. 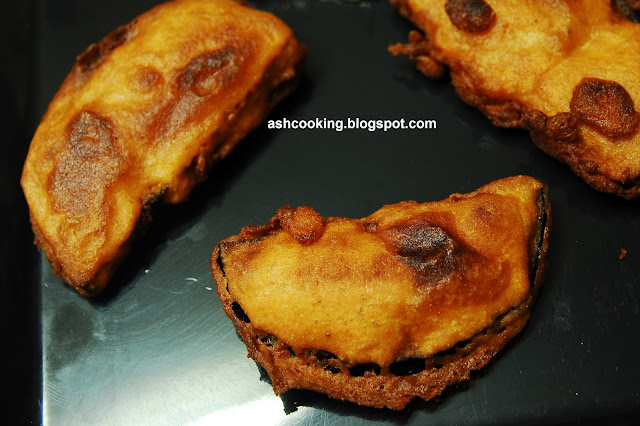 The second dentist scared me saying the tooth is slightly tilted and hence I should go for an extraction immediately. The doctor took an x-ray of my tooth which, contrary to the doctor’s words, appeared pretty straight to me. However, when you suffer from an annoying thing like constant pain in your mouth and forcefully let yourself be on liquid diet for days, all your brain can think of is to get rid of the pain anyhow and neither reason nor logic work. May be because of that desperation to be free of pain, at the insistence of the doctor I became willing almost immediately to get the tooth extracted. Fortunately, the senior doctor who was to perform the surgery was not available in the evening and thus I escaped making a hasty mistake. 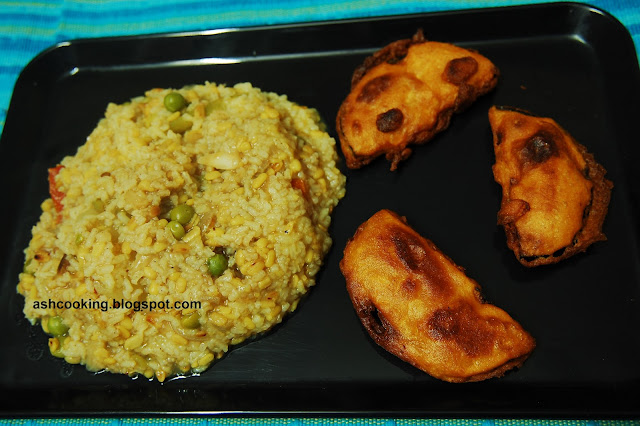 The moment I related my parents about what the doctor suggested to me, they started pressing me against the surgery for tooth extraction is quite a painful affair, takes time for the wound to heal and most of all could hinder our trip due after two days. Tooth removal just prior to a long journey when you are supposed to be on board at least for 24 hours is totally a bad idea. Having said that, I have to admit the dosage given by the second dentist worked fast on bringing the swelling and associated pain down because of which only I was able to get the gum around the affected area cut around. Now, free from the toothache, I am counting hours to fly.
Begun Bhaja is a simple recipe staple in all Bengali households. In Kolkata, we get this as fast food snack on the roadside food joints also.