In one previous post of mine I told you I would narrate a horror incident that my sister in law's friend went through. I don't know how many of you believe in ghosts or in the supernatural existence. My husband, for instance, is a complete non-believer and he laughs away everything that sends chill down my spine. Anyway, this anecdote that I am going to share is not for non-believers. It happened to one of the friends of my sis in law. Her friend recently then shifted to Hyderabad with her husband with a new job. They rented an apartment (3BHK) and they had been living there for three months before something untoward happened to toss all their rational thoughts into turmoil. 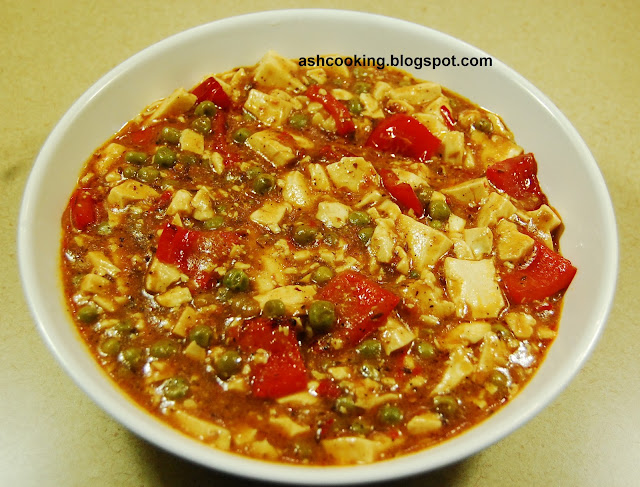 Since only husband and wife resided in the apartment and they were a working couple, they usually used to keep two of the rooms under lock and key, using only the master bed room as their room. Now, one day in the morning prior to going to office, the husband was taking shower in the attached bathroom of their bedroom when suddenly the wife felt the need to use a toilet. So she unbolted the door of one of the two rooms that were under lock and key with intent to use the attached toilet of that room. Meanwhile, her husband came out of the bathroom and started looking for his wife who was found to be nowhere. So he was wondering as to where did his wife go when all of a sudden he heard his wife knocking on the door from inside of the room she was using to avail the toilet. It was locked from outside. His wife thought that the husband had locked it from outside not knowing that the wife was inside. But the husband denied and said that he found the door locked from outside when he came searching for his wife. The wife or anyone for that matter couldn't possibly lock herself from outside of a room. Hence the question remained "who then locked the room from outside if apart from the husband and wife, no third person was present at the home during that time?" Together they could not come to any plausible answer to the question worrying them sick with unpleasant thoughts. Within a matter of a fortnight, they chose to pack their bags and leave the apartment. 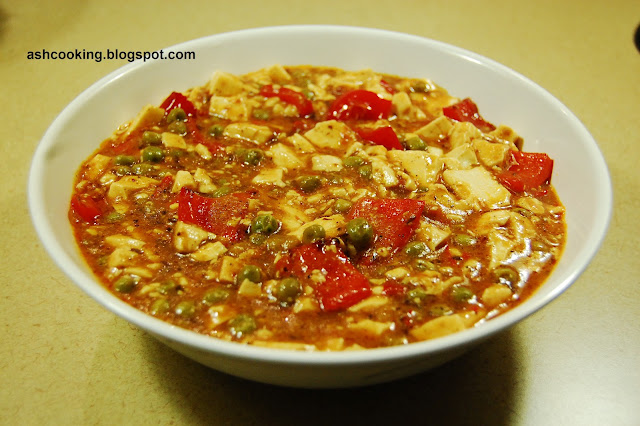 I found the above bit of story quite frightening while my hubby found it an amusing one. Perspectives differ you know. Some people cannot be convinced of anything unless they themselves go through similar experiences. My hubby has the desire to explore some of the haunted houses of Chicago which again he is very skeptical about as he believes everything is sham and made up there to force people form a wrong idea. 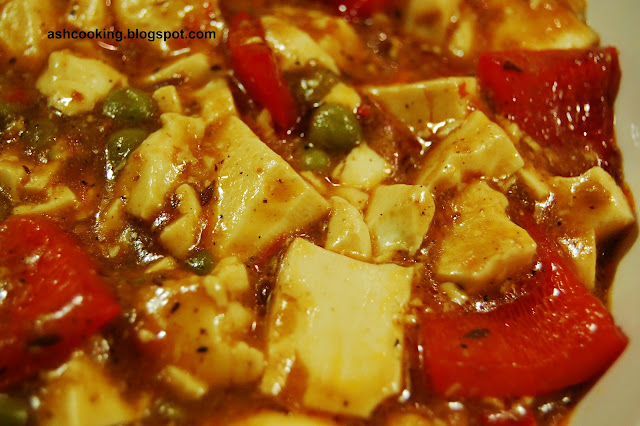