Til Kumro - Pumpkin with Sesame Seeds

Game of Thrones Season 3 is going to be aired on screen from 31st March onwards. I just cannot hold in my excitement. I have been a follower of the show ever since 2011 when it hit the screen for the first time. The story, characters and the plot are so beautifully designed and presented to the audience with full of gripping suspense and unexpected twists at every turn of the event that one is bound to get glued to the show. However, when the same was aired in India few months later its release here, I was stunned by how mercilessly Indian censor board chopped some of the crucial scenes or clips of dialogue on the ground of nudity, violence or vulgarity, thereby ruining the essence of the entire story. I wonder when the Indian Censor Board will stop treating the mass like a 13 year old child and allow us the enjoyment of seeing a full uncut version of a show like an adult. 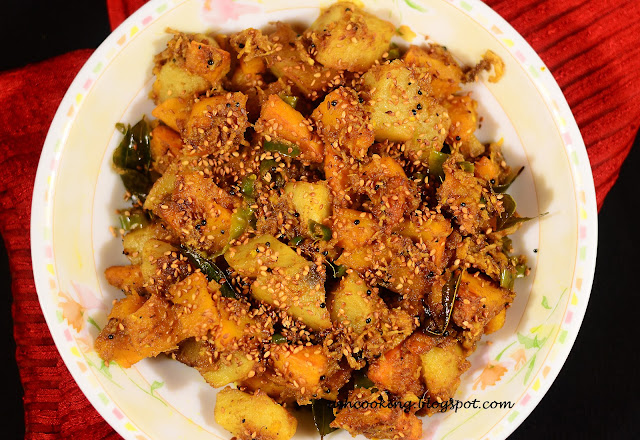 'Til Kumro' is made with curry leaves, tamarind extract, sesame seeds and grated coconut as the base flavoring agents. But the taste will not be predominantly sour, balancing nicely between a mild tartness and a hint of sweetness. So just be careful that no particular taste overlaps the other. 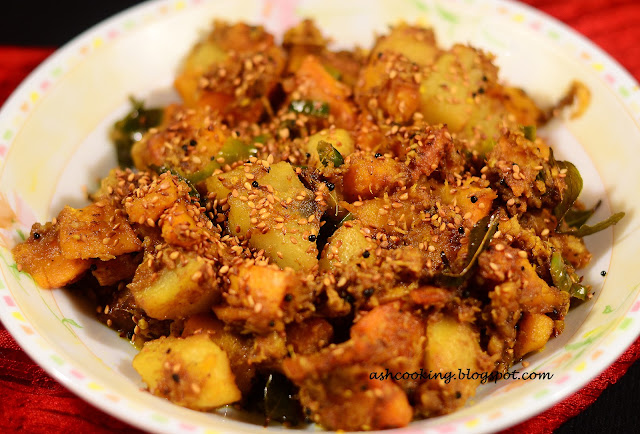