With the new year on the threshold, I look back to review how another year of my life has gone by.
This year has been pretty eventful for us. There were a lot of personal and impersonal occasions
that caused moments of both happiness and unhappiness in my life. As I was happy and content
having celebrated my 5th marriage anniversary, there were some events, which although not
associated with me directly, have affected me. There was this young girl who got widowed barely 2
months after her marriage in an accident in Kolkata which left her husband dead in front of her
eyes. I didn't know the woman but being a woman myself I could imagine what kind of mental
trauma she might be going through. There are a lot of other such incidents involving women
mostly that have left me aggrieved and sad. The recent death of the hapless girl in Delhi whose
ordeal came to an end yesterday shook my conscience forcing me to mull over the worsening plight
of women kind in our country. 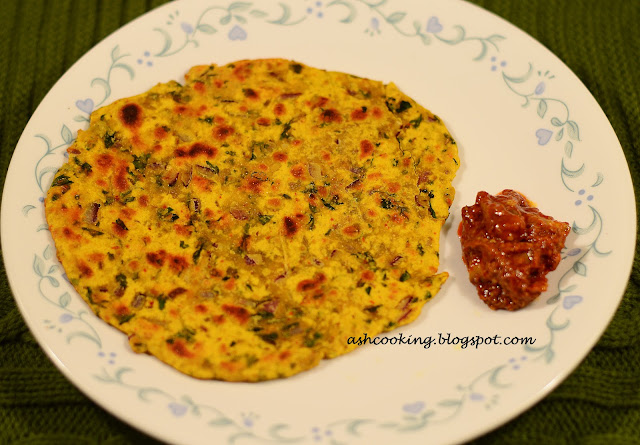 I checked upon a thread going around in FB stating "Daughters in India are neither safe inside
womb nor outside." I know many people who have rued over the birth of their daughters. For
example, my own mother refused to see my face after I was born because I was a girl. There are
many parents who don't desire a daughter because our society is structured in a way that men
always have an upper hand over women in every of the social issues concerned and hence to this
date the birth of a son is celebrated amidst joy and merriment while the birth of a daughter is
mourned in many families. Anyway, I am digressing into another topic, so let me reflect back
on how the year went for me. Earlier this year, my husband's sudden sickness immediately
upon our arrival in US imprinted a sense of fear into my mind regarding his well-being, the
feelings of anxiety taking a while to abate as it became normal for me to turn antsy when he didn't
come out of the bathroom within minutes anticipating that he might have fainted again. Further,
my father's frail health and his growing senility upon the cataract operation put me on edge till he
recuperated, especially when far away from my motherland I was unable to see him. 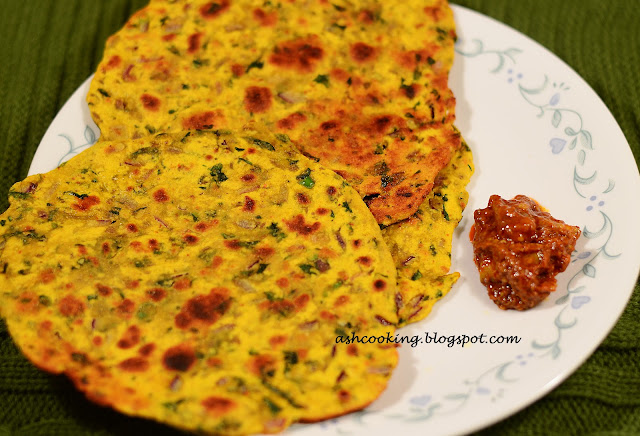 But it's not that only bad events have occupied me, there are some wonderful moments that I have
spent with my husband this year and also I have met and befriended a lot of new people who with
their presence have filled my life with happiness. So overall, on personal level, this year has been
pretty satisfying regardless of few bumps in the road.

Email ThisBlogThis!Share to TwitterShare to FacebookShare to Pinterest
Labels: Breakfast