It's shocking when few dozens of school children die helplessly at the hand of a deranged man armed with a firearm, but what's more astonishing is in spite of such frequency of mass killing incidents involving guns, people of US are so adamant of their right to own guns. In a country which is comparatively safer than many other countries in the world, I find the possession of guns by its civilians completely redundant. After all, gun is a weapon used in war and it being owned by normal people would only lead to more of such massacres. It's been not even a year we have come down to US and within this 10 months, this is the 5th gunfire incident killing innocent lives that came to our notice. Shocking!! 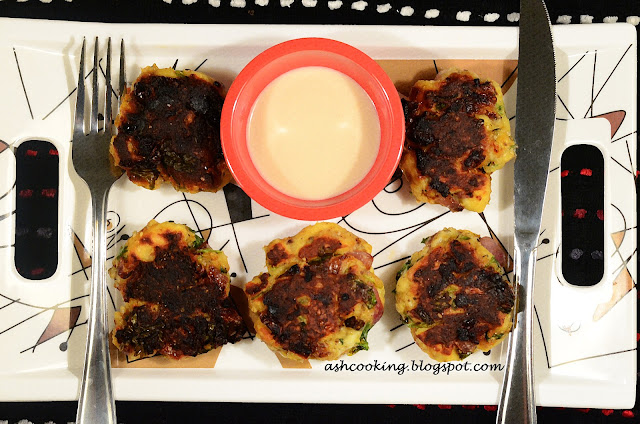 Getting back to the recipe, Bread Patties with Mozzarella Cheese is a tasty snack to be savored with a cup of coffee in the evening. Don't make them, however, with fresh breads, few days old breads being ideal to make good patties. The breads I used were seasoned with sesame seeds which lent the patties an extra crunch. You too like me may use seasoned breads or if you like keeping it simple, use simple white breads. They turn out equally nice. 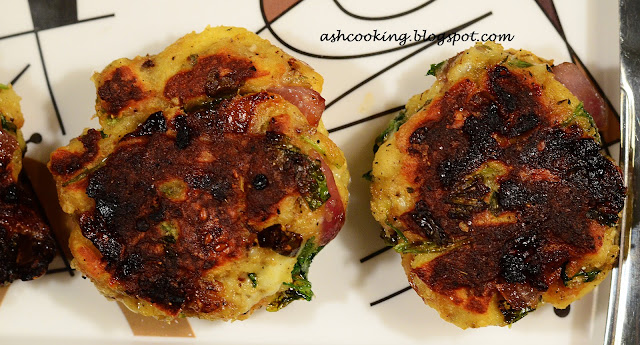