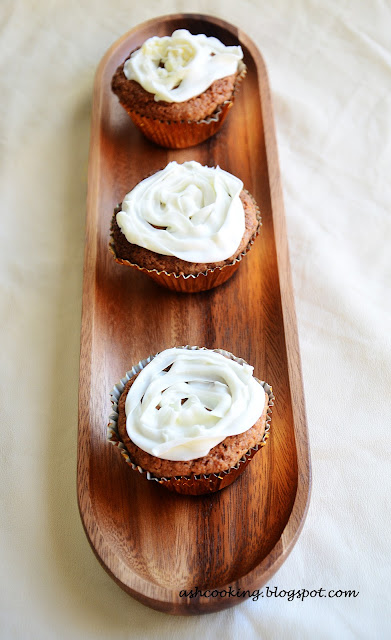 In the wake of the recent rape incident the brutality of which sent shockwaves through the country, Facebook has become a ground for expressing the frustration and anger, simmering in the minds of people for a long time, which now have boiled over. When we all are backing up the demand for capital punishment to the culprits, it's important to note that the law of capital punishment, even if it is decreed, is not going to solve the problem as long as the mindsets of Indian people remain narrow and hidebound. Anyway, I am not going to talk about a serious issue in my cooking blog as I think this is not the right place for a serious issue to be discussed. The reason why I broached the topic here is because recently in a discussion I came to know of an interesting point of view put forward by a friend. He is a vegetarian. According to him, eating meat and non-veg foods induces aggressiveness putting a number of hormones into action and hence non veg people are more violence prone. Now whether or not I support his view, I felt curious to gain information as regards the validity of the statement and interestingly, there are a lot of opinions and counter opinions available in the cyber world. Many are of the opinion that eating red meat increases aggression while according to many, the sight of red meat calms down people. 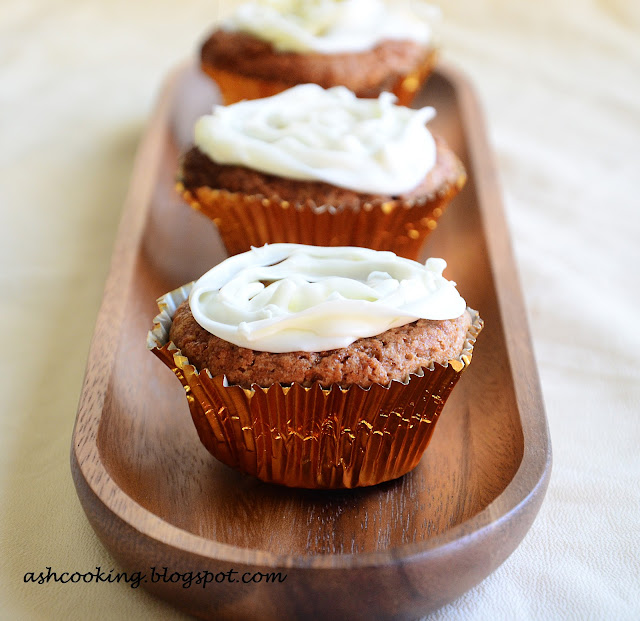 I don't have the knowledge to cite medical reasons, but I would like to relate my observation in terms of vegetarian diet and non-veg diet affecting the disposition of the canine race, which I believe is viable for human race too. Have you seen or heard of dogs living on vegetables? Well, I have seen one pet dog at a friend's place who was a vegetarian and so the pet dog was raised fully on veg diet. The dog was of mild disposition, not aggressive as is natural for canines fed non veg food. Is that possible that the high protein diet constituted of meats releases extensive amount of energies leading to an increase in aggressive pattern of behavior? I am not saying that the aggression is exercised in negative way always, so maybe we all channelize the aggression hidden in us more in positive ways than negative. What do you think?? 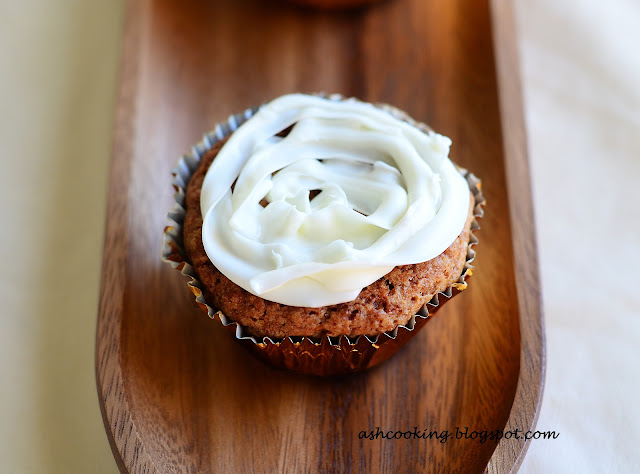 Over to the recipe, I have been longing to try my hand on preparing walnut cupcakes ever since I had a piece of scrumptious walnut cake at the Marriott Residence Inn where I stayed briefly after coming to US. Now, walnut cake is really high in calories, so despite the feelings of guilt welling up inside me, I gave it a try and my first attempt turned out to be pretty successful. It was decadent, absolute pleasures to be had in the morning with a cup of coffee.

Email ThisBlogThis!Share to TwitterShare to FacebookShare to Pinterest
Labels: Cake and Muffins