If you have referred to my earlier post about Pati Shapta, you might be well-versed about Poush Sankranti now. Lots of sweet goodies are prepared at home during this festival and we Bengalis indulge ourselves in myriad kinds of pithe preparation, one competing with the other in taste and delicacy. 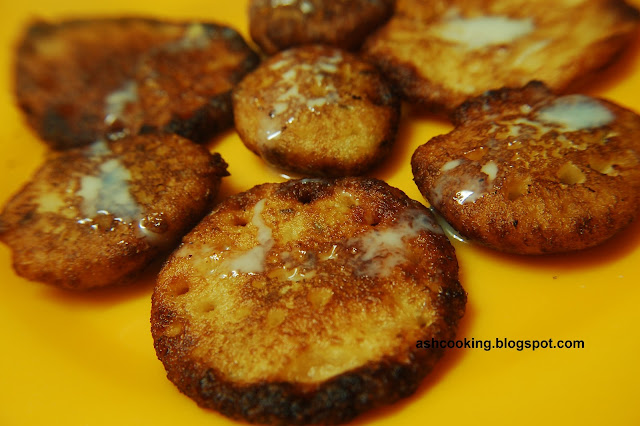 Poush Sankranti is originally a hindu festival celebrated widely throughout India. Known by different names in different regions within India, the essence of the festival holds same for everyone - prosperity, peace, happiness and enlightenment. Though by religion I am Buddhist but being born and raised amid hindu culture has essentially instilled in me an admiration for the grandiose way every festival is celebrated in Bengal. While growing up in Calcutta, I never felt like belonging to another religion. The very ambiance there has that warmth to bring everyone, irrespective of religion and cultures, to a single unit. 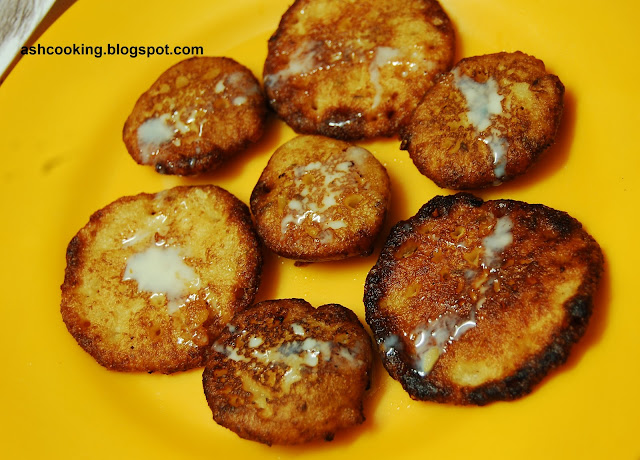 My mother makes a variety of pithes or sweet dumplings during the season of Poush Sankranti and this kheer poya is one of her many creations. The good thing about this pithe is you can store it in a jar for a week or two and it will not spoil. 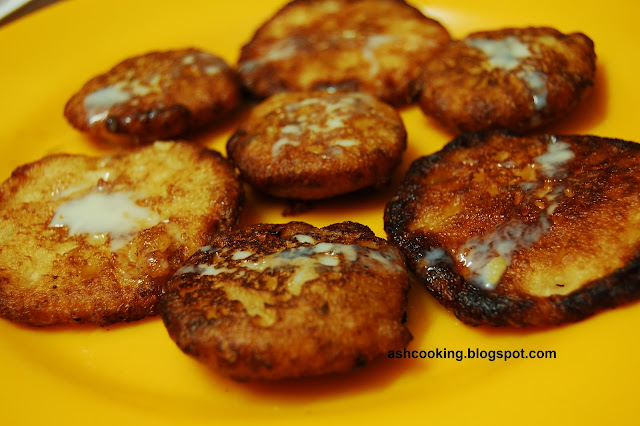 Email ThisBlogThis!Share to TwitterShare to FacebookShare to Pinterest
Labels: Sweets and Condiments