Why the hell wherever you go these days for shopping clothes or cosmetics, a host of sales girls or boys throng around you to shove a product of exorbitant price into your hand. Three or four years back when I was younger and naive, I used to buy their words and influenced by them would end up buying things I was not actually looking for. Fallen in the trap of their sugar-coated coaxing words, I had squandered some precious hard-earned money after things I didn't use later or was not willing to buy in the first place.
Now that I have become smarter than before, whenever I see a sales girl or boy trying to cajole me into buying things against my wish, I listen to them patiently, sometimes, and then refuse saying "out of my budget," or else I smilingly brush them off saying “I can choose my things on my own. Thank you."
But what will you do when you join a slimming centre to reduce weight within a limited time and you feel hackled within less than a month by a group of marketing managers who arrange a session of 'talk' with you and bore you for hours trying to sell this and that slimming package. Interestingly, they would not give any hint of these mandatory additional packages at the time of your purchasing a membership there. It's after you become a member and thus show your genuine interest in shedding weight that they try to impose extra packages on your sleeve. So irritating. 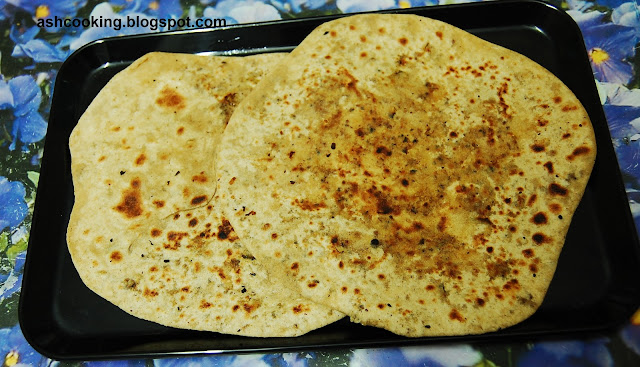 I enrolled myself in a so-called famous slimming centre some years back. After few sessions with them, they started arranging a couple of meetings for me with their manager, almost every week, who would literally force me to buy this and that package saying my body won't show any improvement unless I take the additional package along with the original one. Buckling under pressure, I bought one or two additional packages also, but still found no improvement in the result. Besides the slimming centre they also had a beauty parlour under their name and one day I don't know what went wrong with me, I visited their parlour for doing my eyebrow. Seconds later I realized my mistake when the boy started to show more interest in criticising my skin than doing my eyebrows and tried to sell some beauty packages. I don't want to sound boastful but yes I always have received praises for my skin from my friends, relatives and from my hubby for it being flawless and without blemishes. Someone picking flaws in my skin was a new experience and that it was done intentionally to shove some products down my throat annoyed me most. Afterwards I felt so disgusted by their coaxing and overall money-fleecing ambience of the centre that I stopped visiting there. 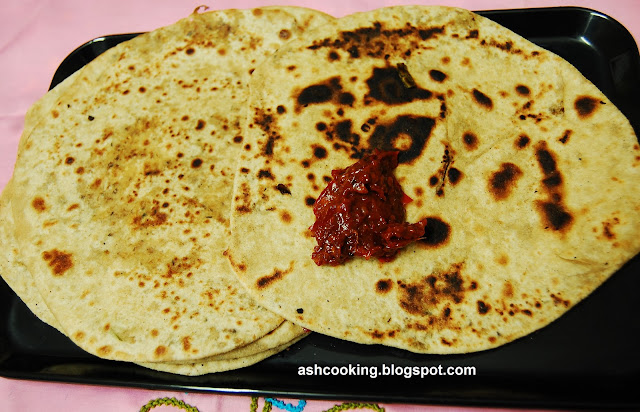 I guess if you really want to reduce weight, go for gym or aerobic classes rather than joining a slimming centre which makes mouthful promises in the beginning but later sucks you into a vortex of sinister hard sell.