My niece studies in class XI in one of the largest reputed chains of private schools in India. She is good in studies, having topped in her school in the board exam and notched a rank state wise. We were so happy when she passed out with an outstanding result in her board and pinned high hopes on her to repeat the same stellar performance in the upcoming class twelfth board. But since her class X board exam after all the awards and attention she was lavished upon by her school, teachers and a felicitation from the governor of WB, she turned a victim of bullying from her peers who absolutely tried every means to make her feel worthless. Her friends began taunting and ignoring her in the school and in her desperation to mingle with the group of friends, she, soon in order to join the league abandoned books and started spending more time with her friends to stay in their good books. Many a time, she came home crying over how her class mates discredited her merit calling her a 'mugger' who scored high on her mugging capacity rather than intelligence. 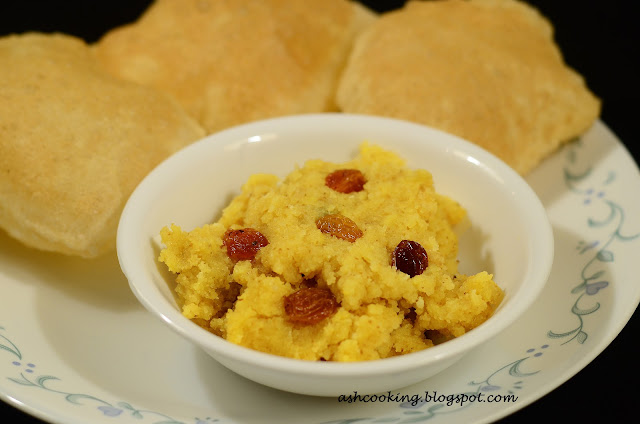 It's a complete vicious circle sucking her into a vortex of negativity and I can only imagine how lonely a 16 years old might feel in her class that in order to obtain companionship, she mirrors the action of her friends in bunking classes, roaming around with them just to get a sense of belonging. Now with her class XI exam knocking at the door and huge syllabi to cover my niece, panic-stricken, having suffered a nervous breakdown recently has to be taken to a psychiatrist for counseling. 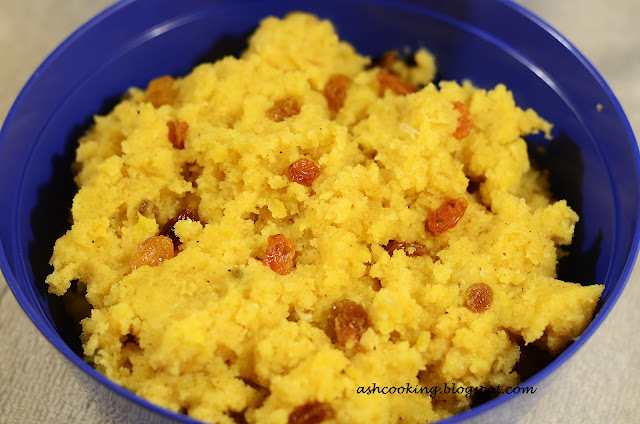 Parents put their children into renowned schools at the cost of a huge monetary investment including donations and fees, expecting a good future for their children in return. But what do parents do when the environment of a school is so money-oriented with rich brats coming from wealthy families that the value of education becomes a matter of least concern for many students who know their rich fathers would buy them degrees from reputed institutes of abroad no matter how they function academically in school level?  No wonder the audacity of a 16 year old boy, a classmate of my niece, mocking at her how she with her outstanding academic record would remain a mediocre in terms of material success while guys like 'he' would shine. 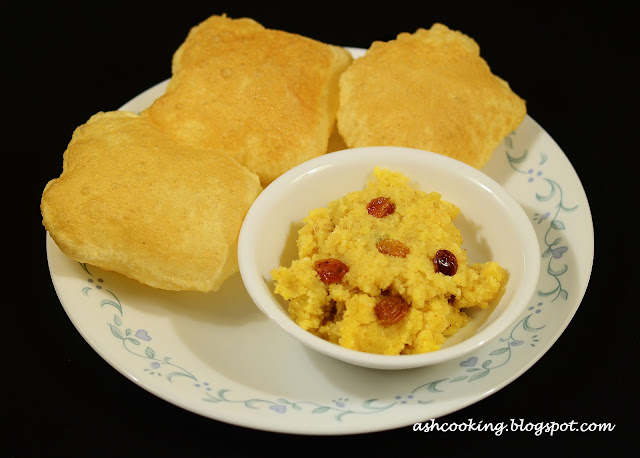 Back to the recipe, Dimer Halua is an egg version of conventional Semolina Halua. Everything done to cook an appetizing Semolina Halua is repeated to concoct its eggy counterpart.

Email ThisBlogThis!Share to TwitterShare to FacebookShare to Pinterest
Labels: Sweets and Condiments