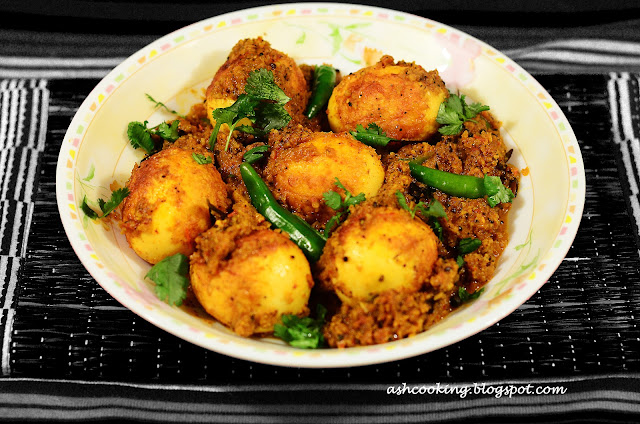 Over the last one week, me and my hubby have been spending a considerable amount of time covering the seasons of The Tudors on Netflix. Must I say, it's an amazing watch and quite addictive too. The story about Henry VIII and his realm are so rife with atrocities, decapitation and adulteries that you never have a moment of dullness. Though my husband says that the actual Henry VIII was more forbidding in disposition than the one portrayed in the serial, I find the portrayal no short of brutalities. Imagine what the actual Henry would have been!! It's interesting to know that during his reign some 72,000 people were sentenced to death. 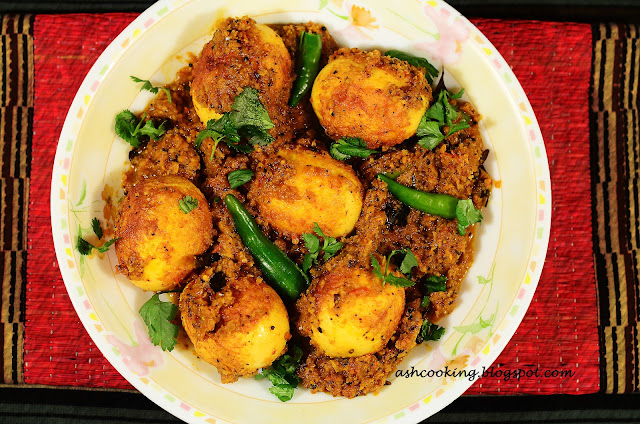 As regards the recipe, the credit of it goes to my new Marathi friend who painstakingly makes effort to pamper me with Maharashtrian delicacies and I keep noting them down to share them here.
For more recipes on eggs, please click the links below: