Posting anything on FB wall has become a bone of contention these days. No matter how naive a subject you choose to share things upon, someone or the other seems to have a disagreement and resultantly the fun of posting a share ends in severe argument. Few days back I shared something against the subject of 'dowry', and though most of my friends liked what I posted, someone had to hold a different opinion and changed the topic of dowry to how men too are victimized by their wives. My choosing to voice against dowry does not prove that I am in favour of the abuse some women inflict on their husbands. But c’mon do I need to discuss dowry and men being abused by their wives at the same platform? 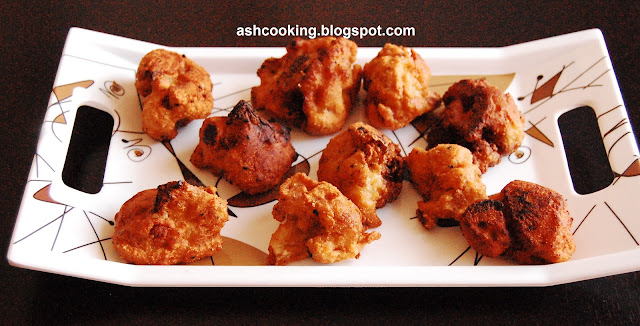 Similarly, I saw one of my friends being attacked with questions at how could she being a woman shared the joke going on Aishwariya Rai's weight gain. It's absolutely misogynist they opined. In fact, I too don't support the excessive hullabaloo over Aishwariya's post pregnancy appearance. But c'mon misogynist? It's too far-fetched. Aishwariya because of her ethereal beauty and status as Bachchan bahu is always a favoured topic for the media. None of the other actresses like Madhuri Dixit, Kajol, Mahima Chowdhury or Juhi Chowla got attention to her proportion after they put on weight, but Aishwariya's weight increase is receiving so much focus on it because whatever she does or did gets and got undue publicity starting from her break-up with Salman to her marriage and now giving birth to a baby. I consider Kajol as far more superior actress with yet unexplored talent potential than Aishwariya, but how many photos we had seen of Kajol after she delivered two babies. Hardly have any I supposed. The point is that the jokes being made on Aishwariya's post pregnancy weight gain has little to do with misogyny, but some people just know how to stretch things in another direction. 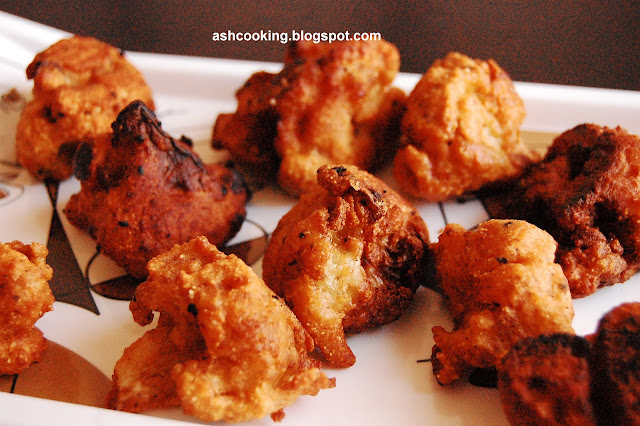 Nowadays truly I think thousand times over before sharing a post on FB. I ended up in a bad skirmish over posting a very simple quote "Happiness lies in the heart, not in the material possession." The guy who attacked me ruthlessly with barrage of questions and allegations was someone I knew in my childhood days but was not in touch with for over a decade until reconnected through FB again. He hardly knew me to cross question whether or not I believed in the quote myself. But he had to argue. Sometimes I think I should not allow people I know very little about in my FB friend list. Some people who are nothing more than acquaintances heckle you with comments that are very hurtful.