I am an avid player of Gardens of time on Facebook. In order to acquire neighbors to top the game, I randomly added rank strangers, equally fond of the game, from all corners of the world. During the course of playing, many neighbors caught my interest by their riveting status messages and snaps. One of them was C.P. (I am using the initials as I don't want to disclose the name.) who used to amuse his friends regularly through his poems and anecdotes on his dates fixed by his family. 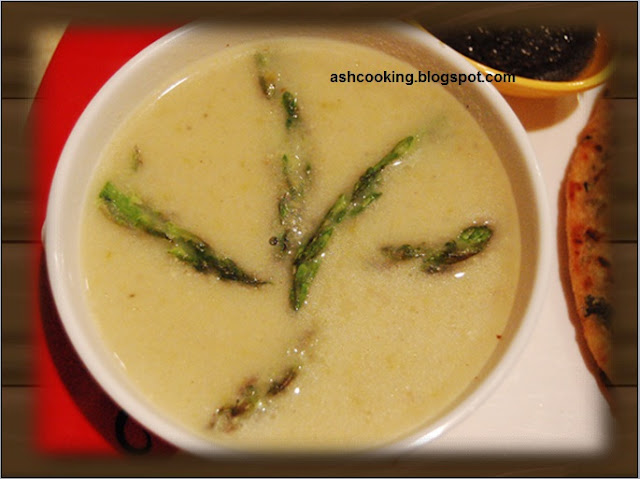 For couple of weeks, however, I didn't spot any status update posted by him. Today someone calling himself 'Rahul' posted a status update from C.P's account informing his friends that C.P has died in a fatal car accident one and half month ago and that he shared his password with Rahul allowing him to play Gardens of time on C.P.'s behalf. It was true shocking to believe because if the news is true, it's heart-rending. C.P is a young fellow in his early thirties, full of life. It is so hard to believe that he is dead. But the follow-up messages from his friends, one of whom claimed that she talked to his mother to confirm the news said it's true. 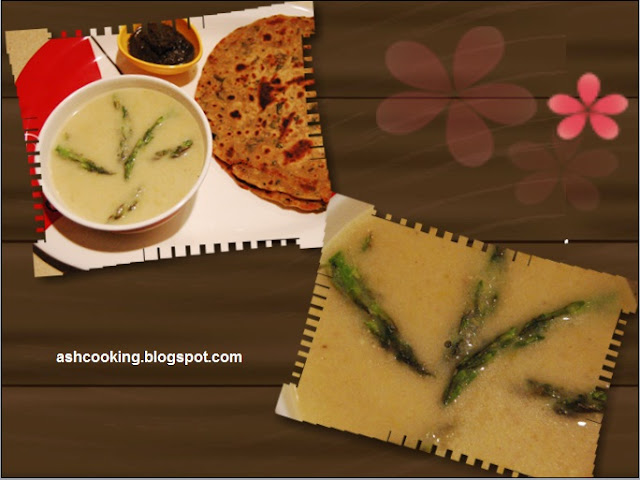 Incidents like this forces one to believe in the uncertainty of life. One moment we are alive and the next we are just turned into memories.

Email ThisBlogThis!Share to TwitterShare to FacebookShare to Pinterest
Labels: Soup