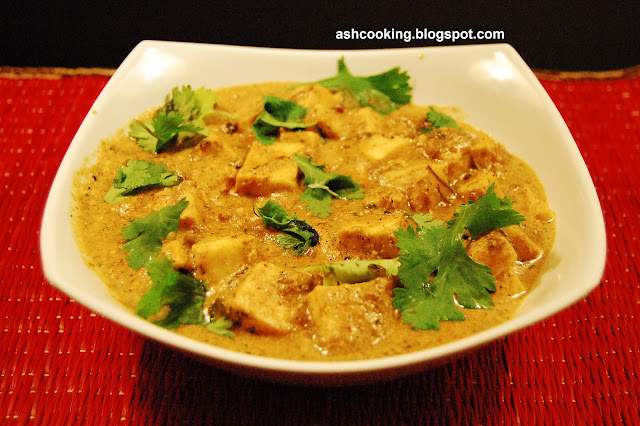 It's shocking to know that in some parts of India the male female ratio has dropped to such an alarming level that a noticeable number of marriageable guys are forced to live a life of bachelorhood due to the scarcity of women in their region. Yesterday I was watching Satyameva Jayate produced by Aamir Khan on YouTube where the first episode was based on female foeticide. I thought that infanticide in India is rooted only in the backward underprivileged section of the society, but it was a terrifying revelation that the people opting for female infanticide are mostly educated hailing from sound financial background. 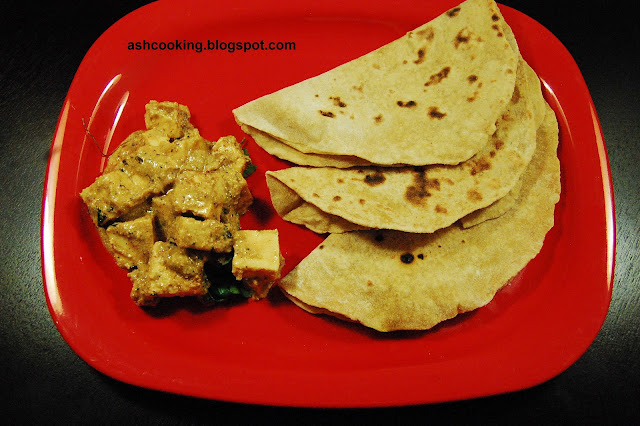 Years before I saw a movie called 'Matrubhoomi', the plot of which was based on a future dystopia in a village, located in Bihar, populated excessively by males owing to female foeticide practiced over the years. The condition led to a grim exploitation of women trafficked from other states and a single woman forcefully being married to multiple husbands. It was utterly disgusting to see how tragic and horrifying the social circumstances could turn out to be if an ill-practice like infanticide goes undeterred. 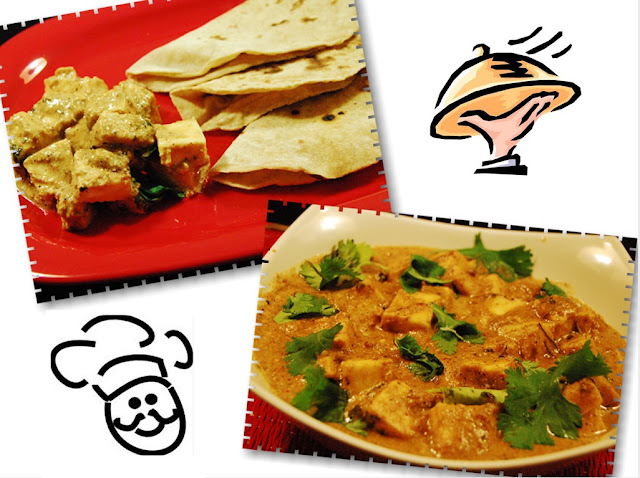 In times like this when women have proven themselves to be no less than their male counterparts, I only can feel sorry for the warped psychology of those who consider girl child a curse.

Email ThisBlogThis!Share to TwitterShare to FacebookShare to Pinterest
Labels: Tofu and Paneer