I have found one good expression for 'dowry' in Facebook, which has become quite a hit and received innumerable shares. It goes like this - “Dowry" stands for


W - Who can't stand on their feet


R - Rely on their wives riches


with a noteworthy closure " Be a man, not beggar to ask dowry." Dowry as it seems is still quite apparently practiced in urban India. In fact, I have seen and heard guys discussing about the things earned through dowry. Pretty disgraceful that such evil custom which has resulted in the slaughter of so many innocent women is still in vogue in our country. Even young educated outwardly modern guys with good family background accept dowries without shame and qualms. 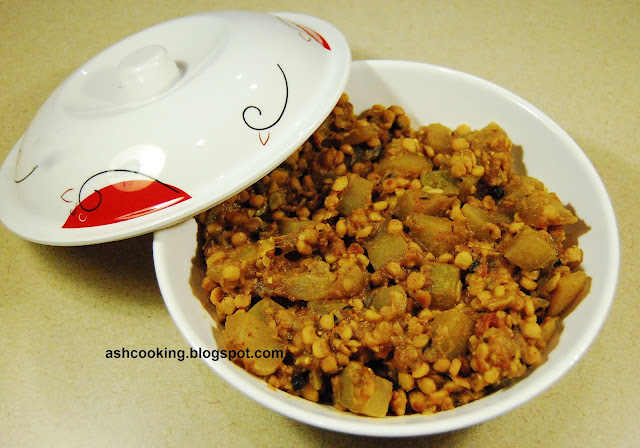 In the context of dowry, I feel so proud of being the daughter of a man who fell in love with a fatherless daughter and married her without accepting a penny from her family. In fact, it was my father who bought my mother her wedding jewelries. He, as we have heard joyfully, gave his heart to our mother at the very first glance. I must admit my mother looked ravishing in her heydays. 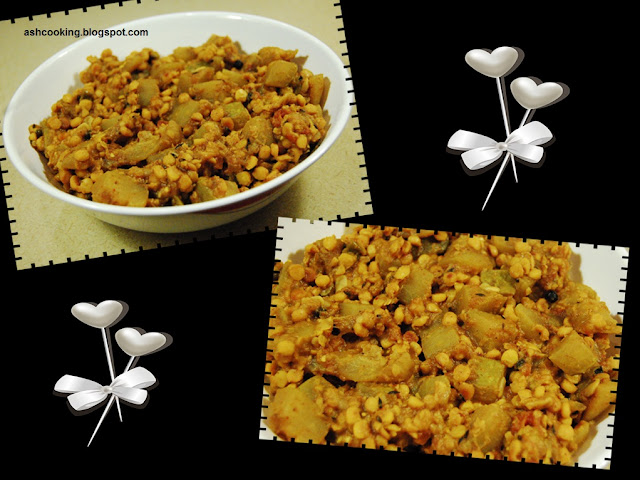