I don't know why all of a sudden I recall one funny incident that took place while I was working in a private firm in Bangalore. It so happened that one of our colleagues was celebrating his b'day one day and we all showered him with blessings and good wishes. May be spurred by the moment, he flung himself into inviting all the members of our team, who used to sit in Bannerghata office, to join him at lunch that, we thought, he was throwing at a nearby restaurant. Now we went there, ordered meal little stingily so that less money is spent. After all, treating some 15 members of a team in a restaurant in Bangalore costs the earth and we all thought not to eat lavishly to save our b'day boy (man, rather) from burning his fingers. Now after sharing each particular order by three, when the time came to foot the bill, the man wearing a sheepish and innocent face asked all the people to chip in. It was a moment of shock for all. Especially some ladies in our group who were rather close to the b'day boy were very offended knowing that we would have to go dutch because the way the b'day boy called and gathered everyone for the lunch made everyone convinced that he wanted to treat us in celebration of his b'day. 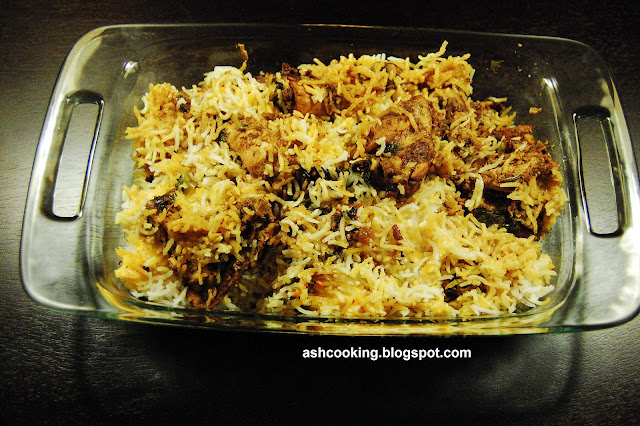 Hmmm, it became a topic of discussion for few days during the recess and tea break. I myself felt quite amused by the whole thing with only one regret that if I knew we would go dutch, I would have preferred to eat more. 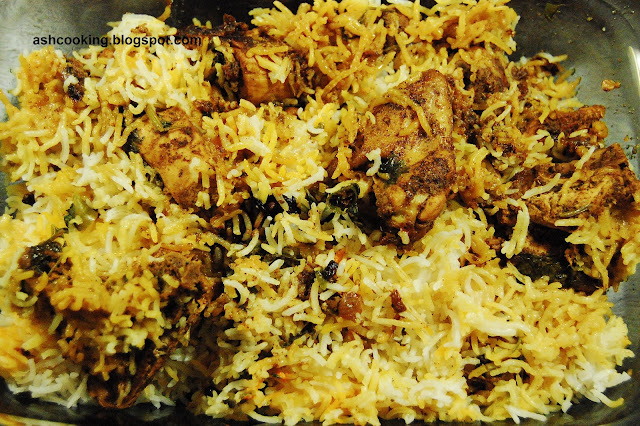